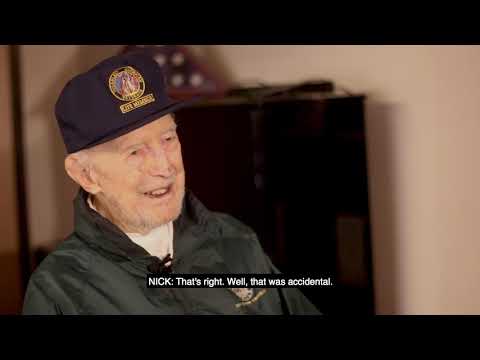 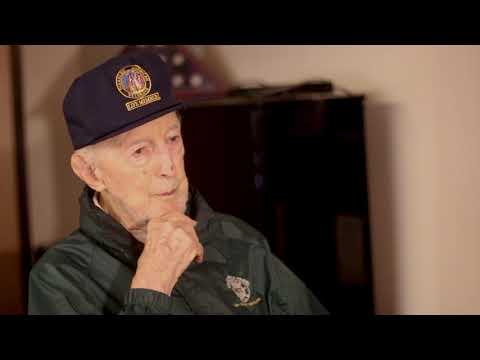 Until Nick joined the military in 1942, he had never been around guns in his life. Over his 3 years of service throughout World War II, he was an MP, a barber, took some aerial gunnery training and aerial munitions mechanics, eventually became a leader in his squadron and was in charge of a P38 fighter plane. His account of the 429th Fighter Squadron's role during the D-Day invasion is now available in the edited interview video.

This submission is honored by: Collaborative efforts of Ike's Soldiers & Mickey Strand